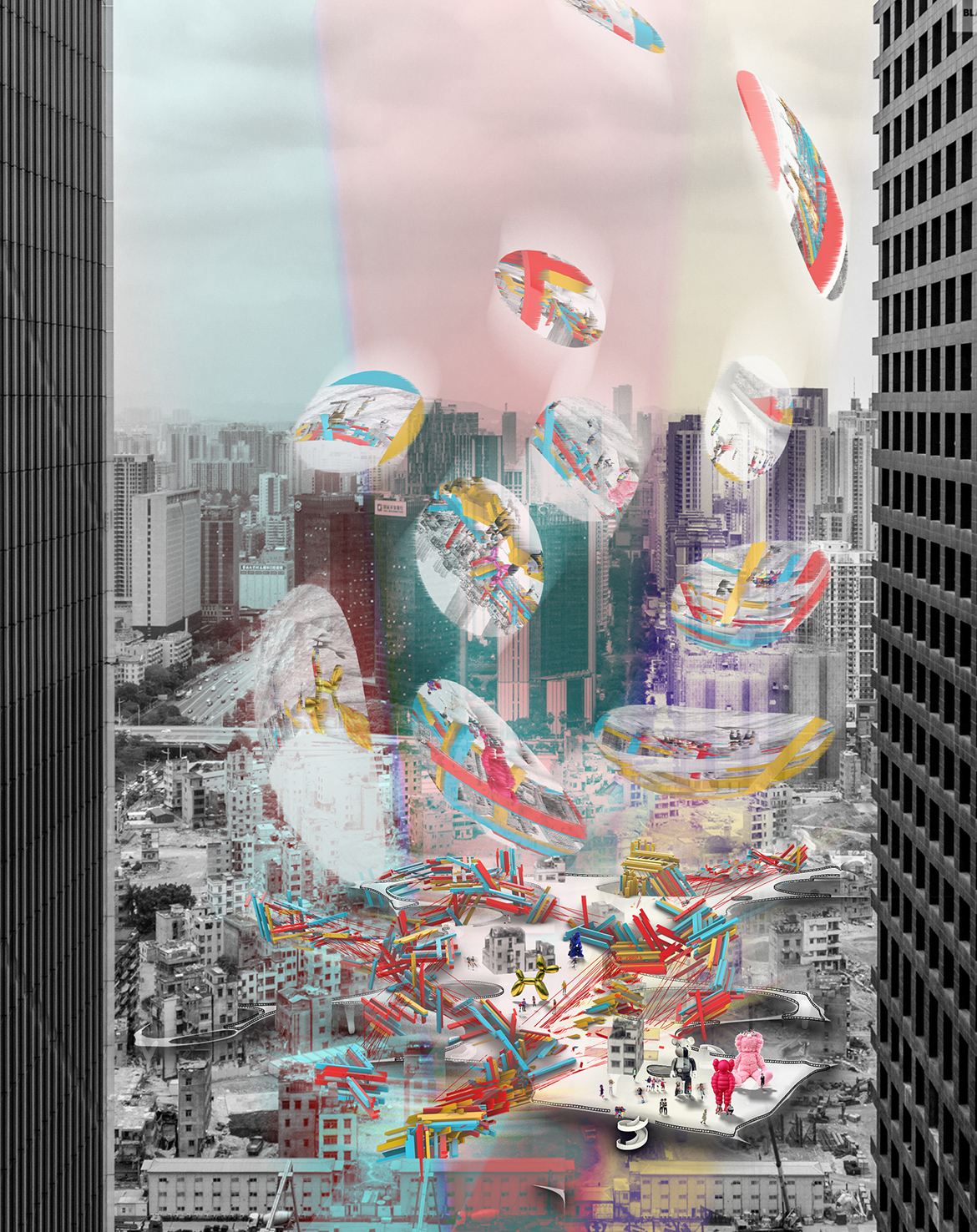 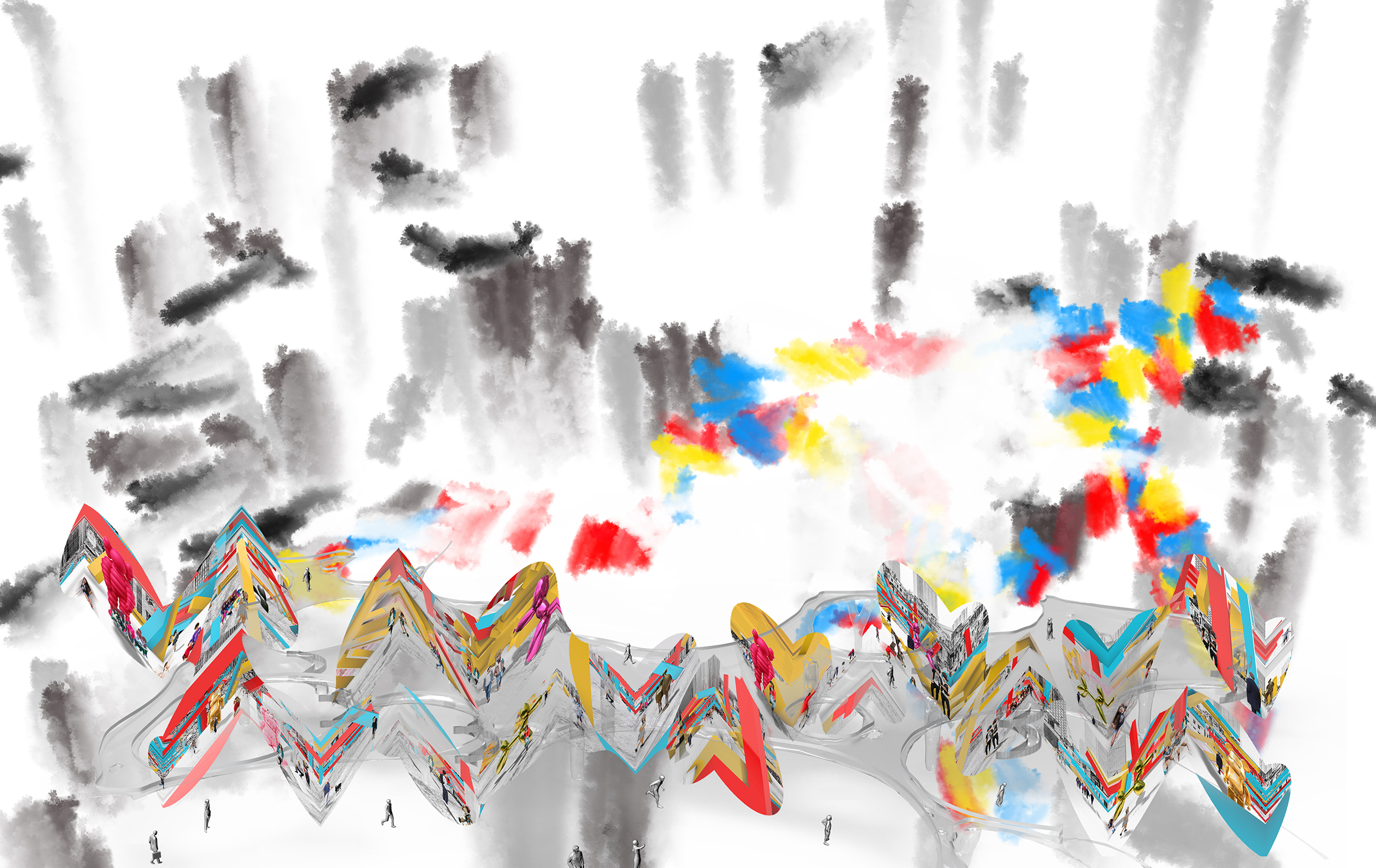 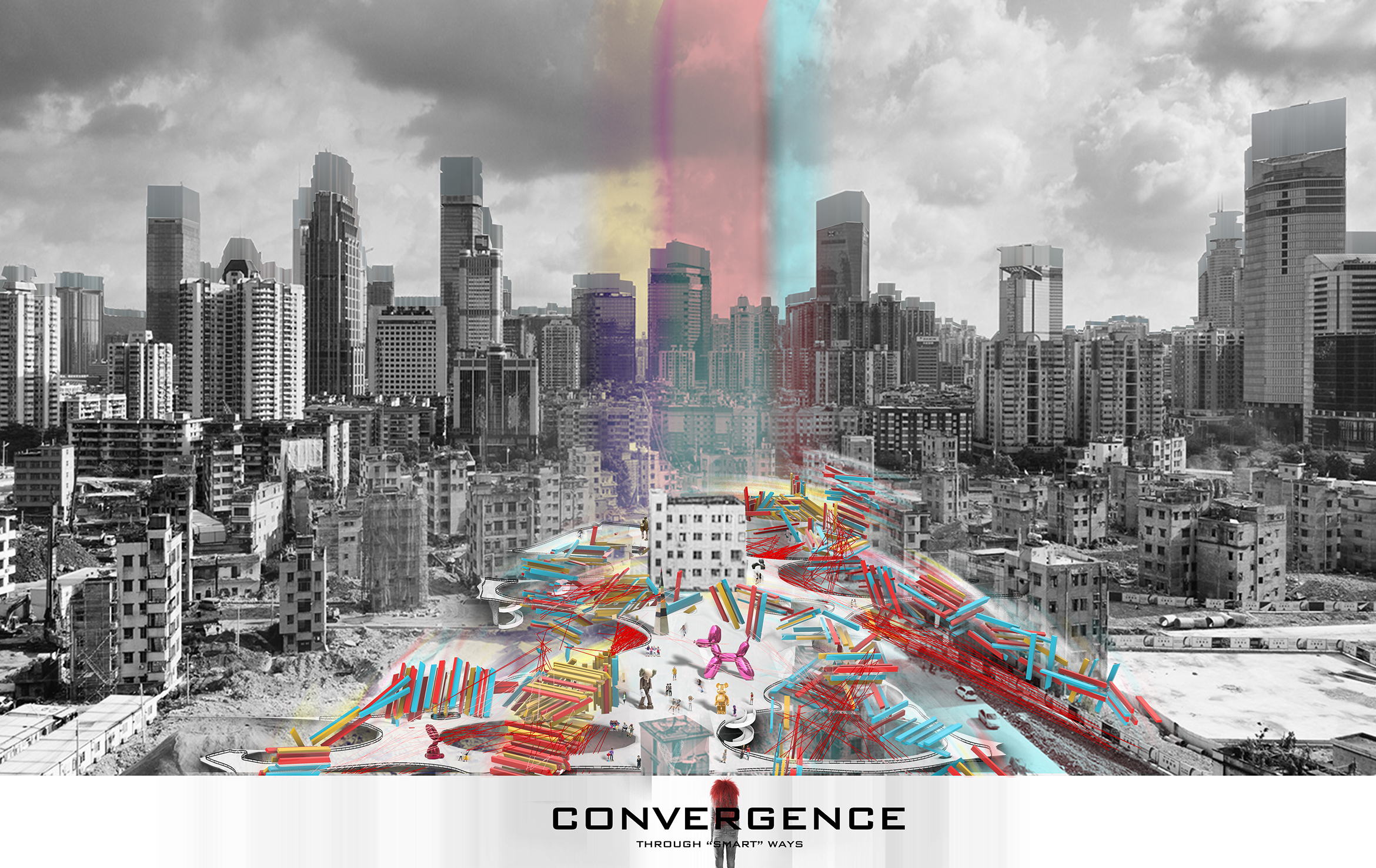 "SMART" is not just a phenomenon. Behind it is the cultural fragmentation between urban and rural areas, rapid urbanization and economic development. Most of these groups are migrant workers in rural areas. It is a symbol, but because of its radical appearance, it is often swallowed up by the torrent and sharp sounds of the times.

"SMART" is actually another successful utopian dream that has been trying to integrate into the urban environment and ended in failure.

However, even if there is such a deep rift, people in the deep city still have emotional commonalities. Under the background of the times, people’s anxiety needs to be vented, and the city needs such a space to soften the city. The inherently sharp external barrier improves the inclusiveness of the city and the diversity of culture, and at the same time allows people to regain their sense of self-recognition and recognition that can disappear at any time. The village in the city interprets the contradictions in the urban environment and becomes an opportunity to realize a utopian integration. The site was selected in Xian Village, Guangzhou City, China, trying to create a kind of fusion space in the form of a colorful river, making the boundary between urban and rural contradictions gradually blurred.