Idea of Tomorrow, One Way to Future 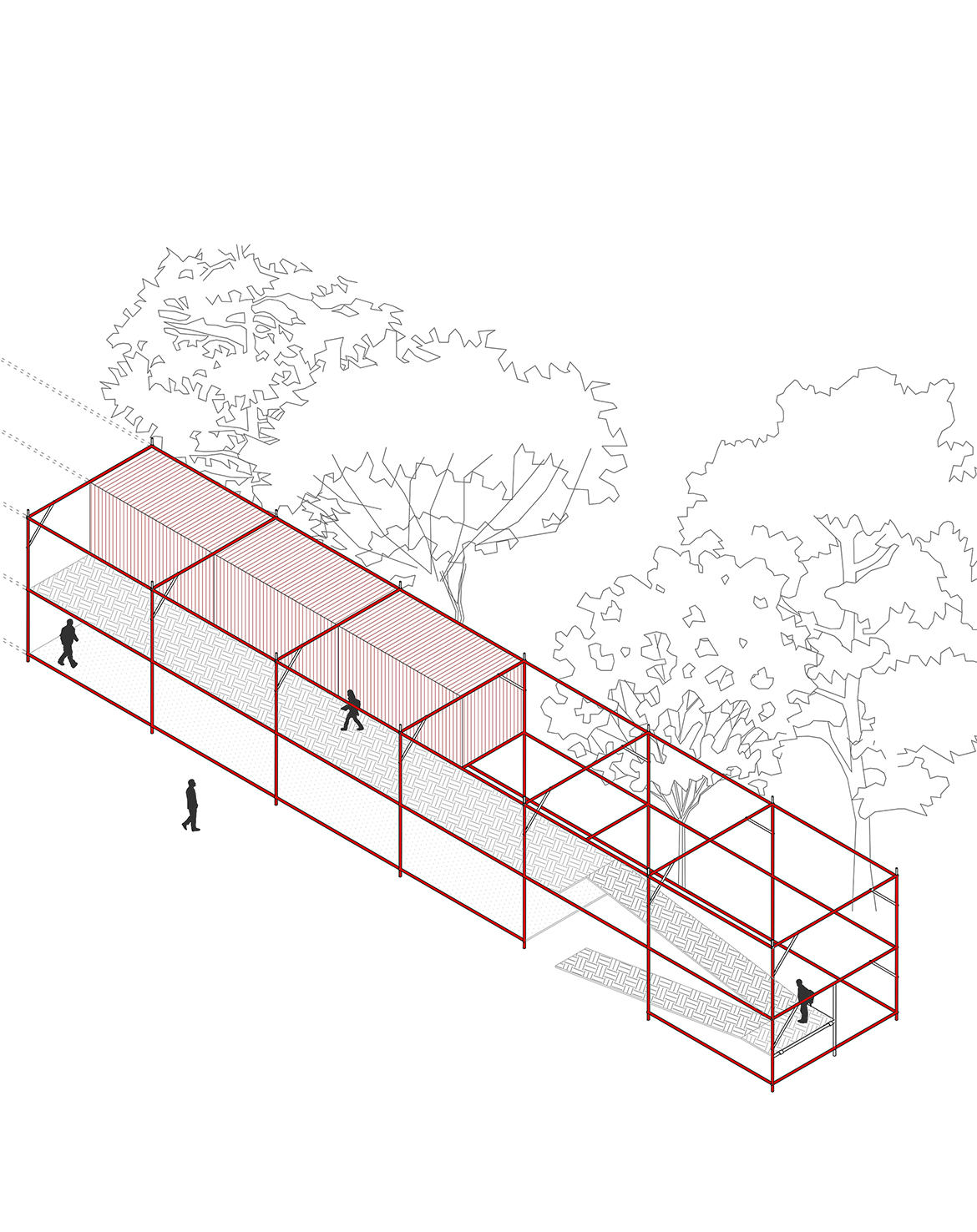 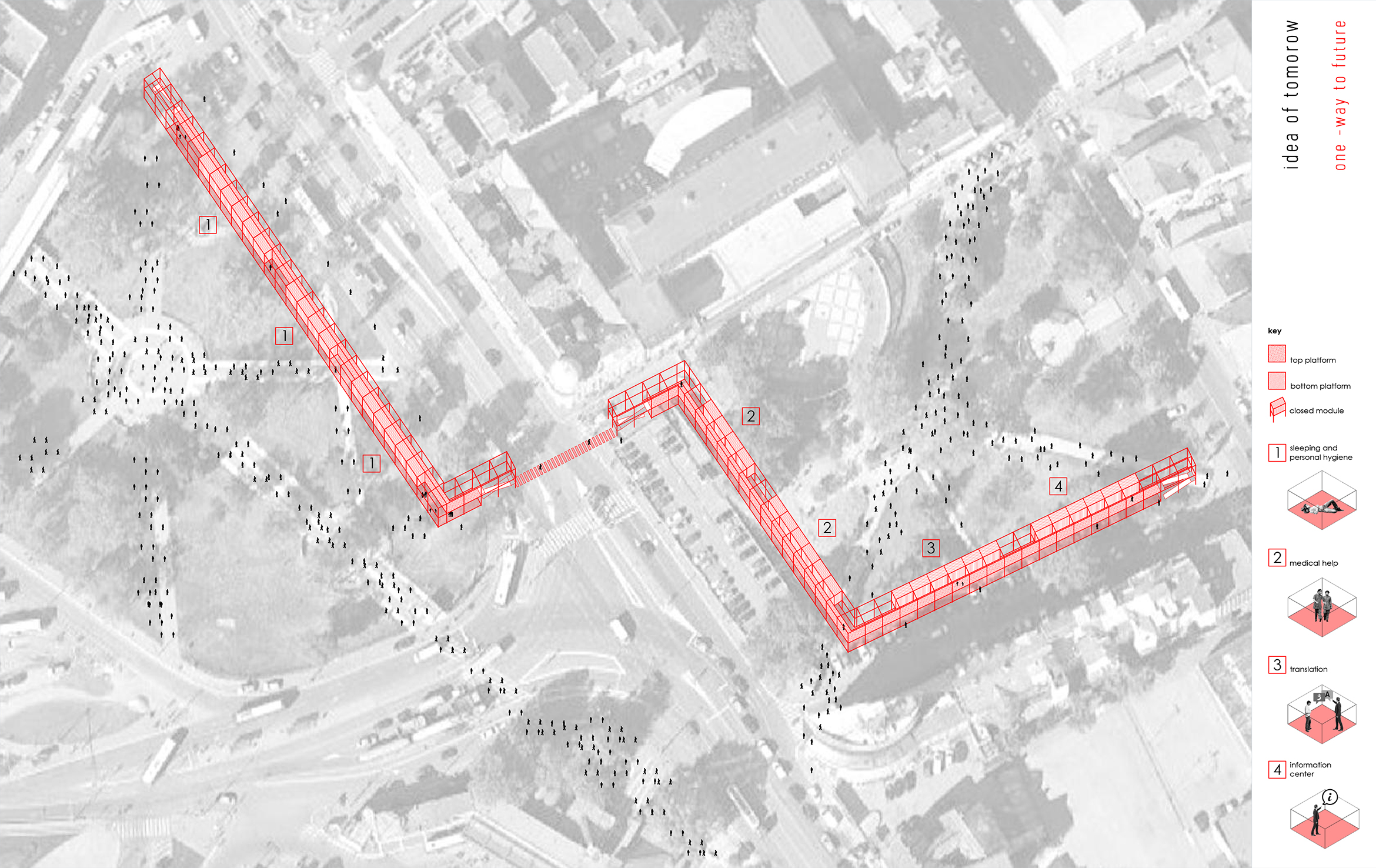 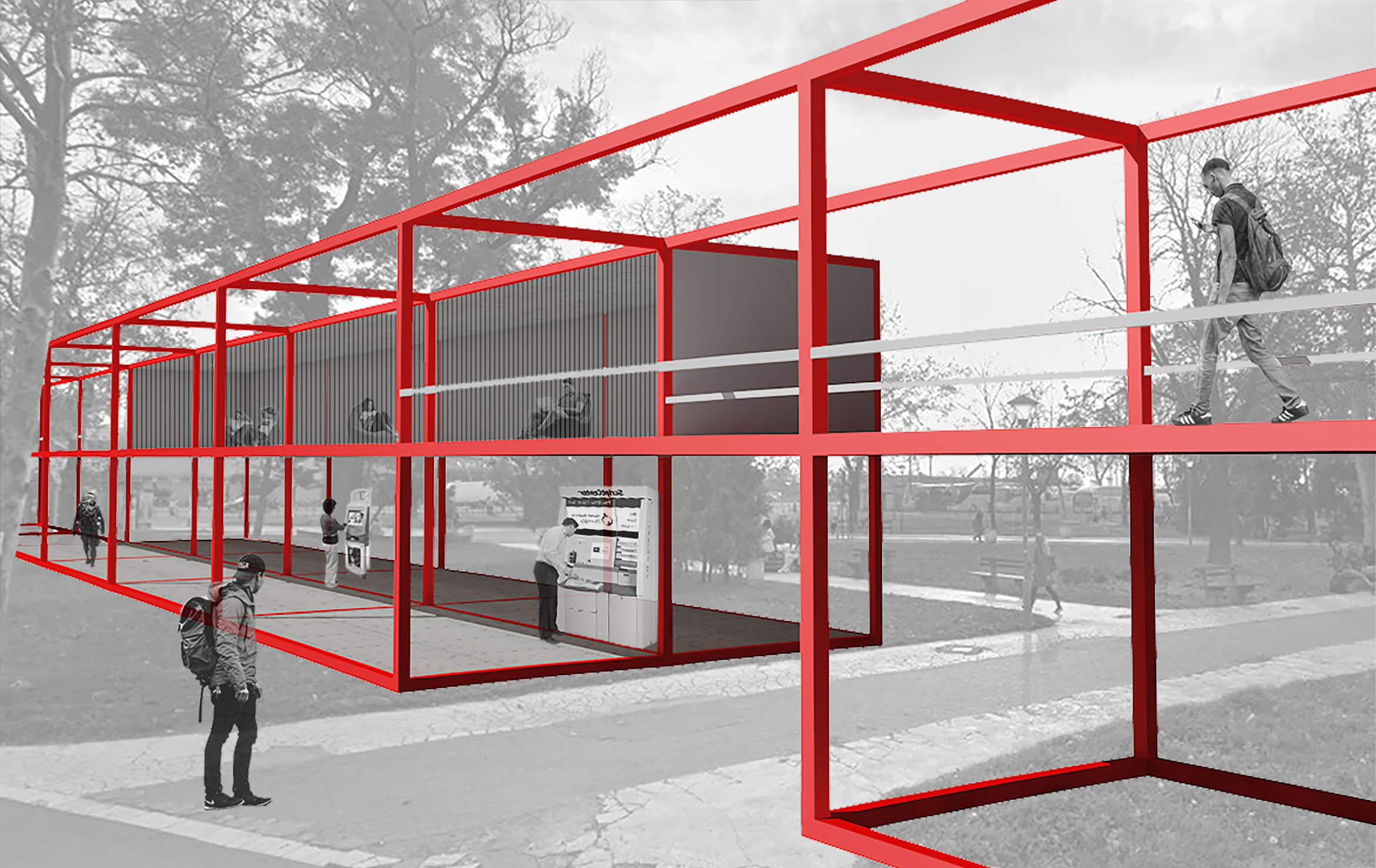 The European migrant crisis, also known as the refugee crisis, was a period characterized by the influx of large numbers of people into Europe via the Mediterranean Sea or overland through Southeastern Europe. In March 2019, the European Commission declared an end to the migrant crisis; however, refugees continue to arrive in 2020.

The route they take and the countries they pass through are marked as transit zone on their way to Western Europe. The Balkan countries, with a focus on the countries of the former Yugoslavia, are characterized by an extremely sharp nationalist disposition. Religious, linguistic and cultural differences have been difficult to overcome throughout history of this region. All these factors picture the Balkans as an unfavorable for the settlement of migrants.

As residents of Belgrade, located on the Balkan route, we got an impression that Belgrade is a significant stopover for all refugees from the Middle East. In Belgrade, migrants have their well-known reference points of gathering - Belgrade bus station with its surrounding streets and parks.

Connecting these places with a network of paths and platforms, we create a structure that separates the movement and temporary residence of migrants from the normal course of urban life. The problems of the virus pandemic and overloading the mentioned urban areas are being solved by the reduced contact of the citizens with the newcomers. The modularity of the structure enables quick response, flexibility and applicability to other cities that have the same problems as Belgrade when it comes to the European migrant crisis. Facilities and services available to migrants include accommodation, medical assistance, an information center that provides reliable information and instructions on further migration to Western Europe, assistance in overcoming language barriers, as well as the usage of renewable energy sources (solar panels) for charging mobile phones and other devices. These services are divided into two parks – one of them enables accommodation for migrants, while the other park provides the interaction between the citizens and migrants.

Our idea is to create a safe place that improves the lives of migrants, as well as residents of Belgrade, giving this environment a new spirit that will be convincing, appropriate and genuine. This structure with its characteristic shape and color will remain in the future as a mark of the European migrant crisis.