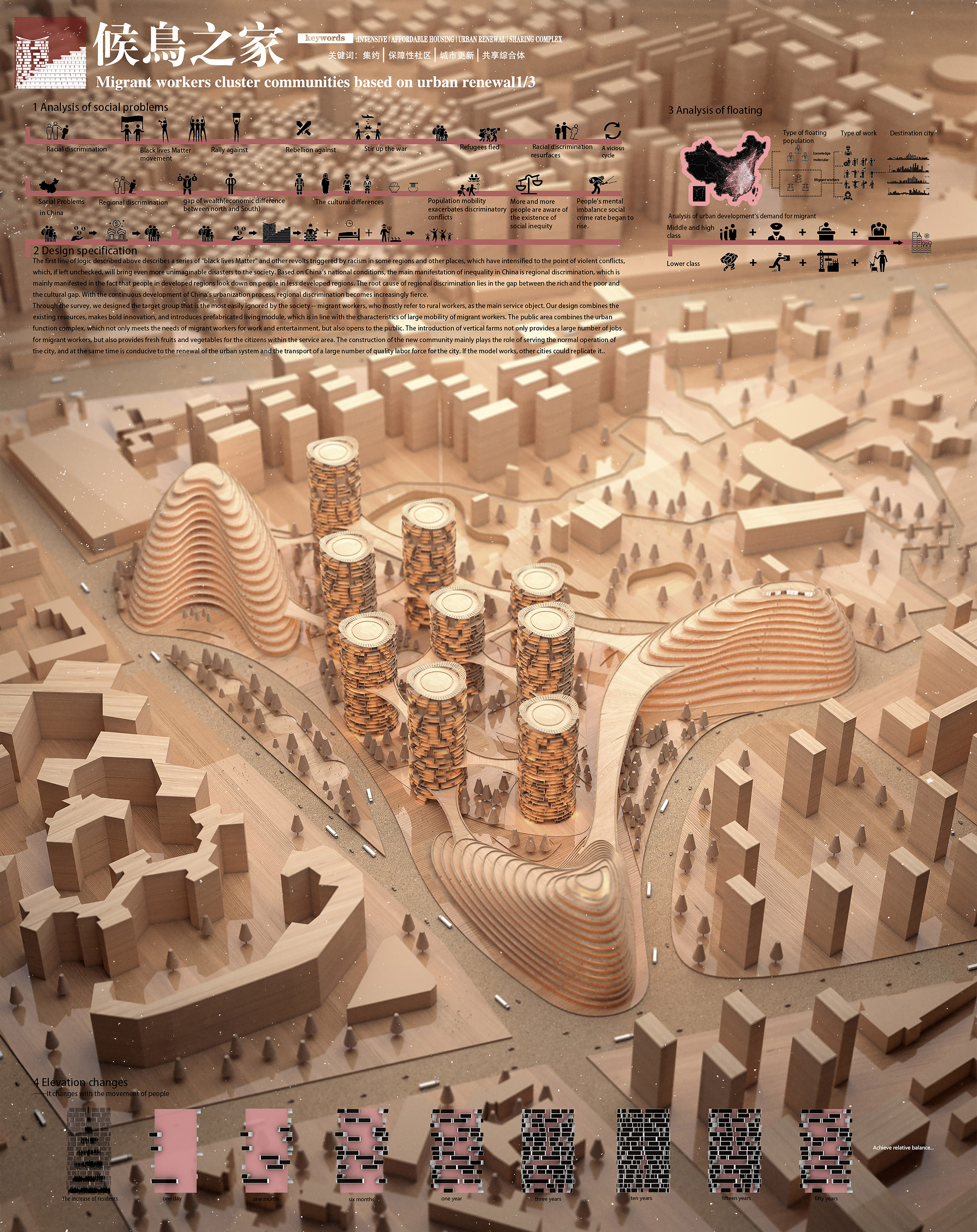 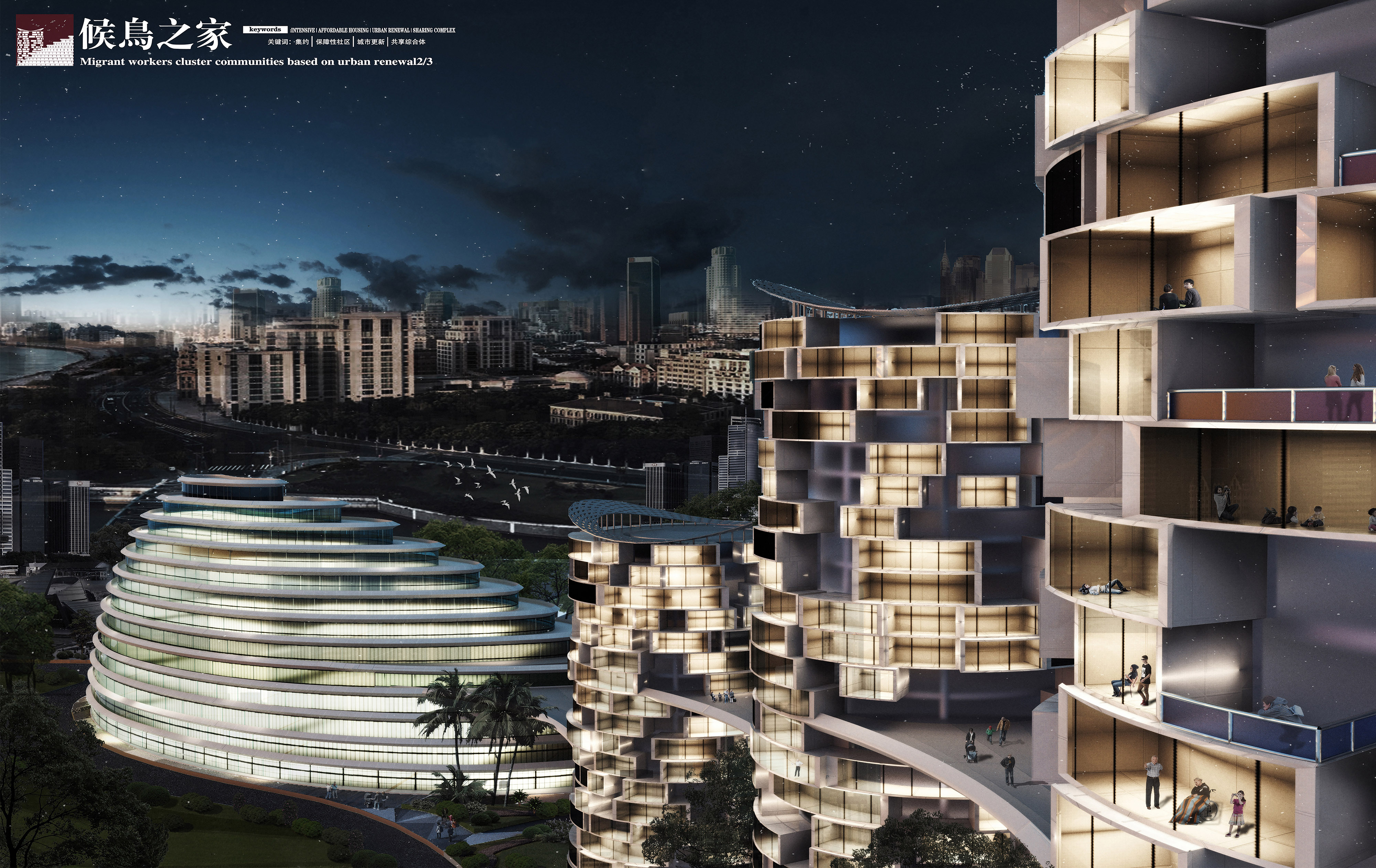 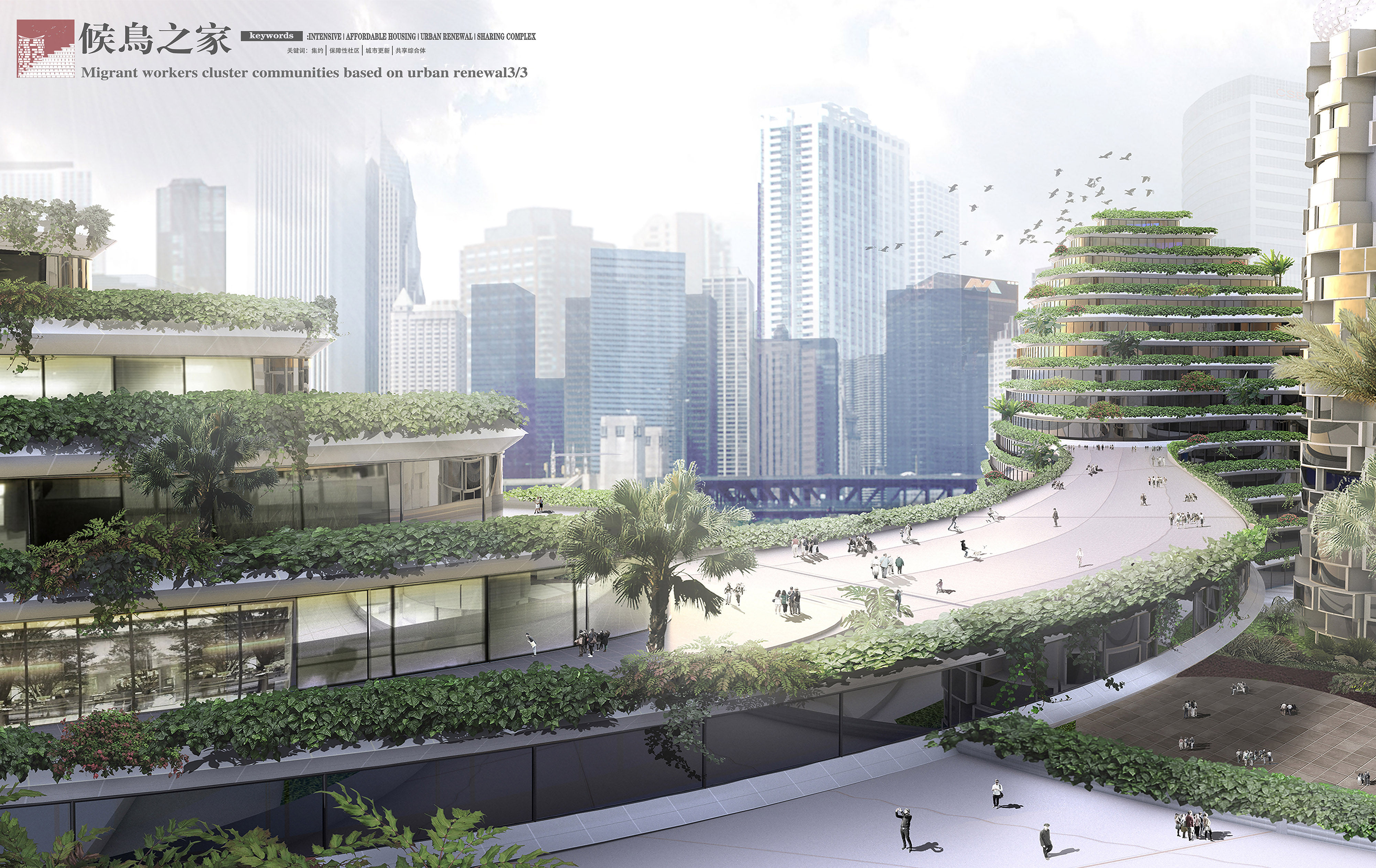 Similar to other parts of the racial discrimination and inequality in China is mainly regional discrimination.It mainly displays in the developed areas people look down on people in less developed areas.The gap between the rich and the poor and cultural differences are the root causes of regional discrimination .And with China's urbanization development, regional discrimination is intensifying. It has become a big resistance to China's social development. According to the survey, we have found the most easily neglected audience group in the process of urbanization -- migrant workers. Most of the migrant workers go to Places like Shenzhen and Shanghai, so we chose Shenzhen as our destination. According to the survey, the first stop for most of them to live in Shenzhen is Baishi Zhou, a famous urban village in Shenzhen. It is one of the largest urban villages in China and is nicknamed the "eighth continent in the world". It has almost the largest concentration of rural housing in downtown Shenzhen. Baishi Zhou is not only famous for its large number of rented houses and relatively cheap housing, but also for its special location. It is located on both sides of Shennan Avenue, surrounded by high-end entertainment facilities. But the inner roads of urban villages are crowded, with poor lighting and high population density. In the context of the current global epidemic, it is particularly dangerous. Now, Baishi Chau is facing demolition. Just over 1,800 of these households are local residents, while another 150,000 are all migrant workers. Once demolished, 150,000 people will have nowhere to go. How to accommodate these 150,000 people and integrate Baishi Zhou into the urban environment of Shenzhen is a major point of this design.

Based on the analysis of its characteristics and combined with the existing resources, the prefabricated living module is introduced in a bold innovation. The public areas are also integrated with urban functional complex, which not only meet the work and entertainment needs of migrant workers, but also are opened to the public. The introduction of vertical farms not only provides a large number of jobs for migrant workers, but also provides fresh fruits and vegetables for the citizens within the service area. The main function of the new type of community is to serve the normal operation of the city. While it transports a large number of high-quality labor for the city, it can also effectively promote the renewal and development of the urban system.