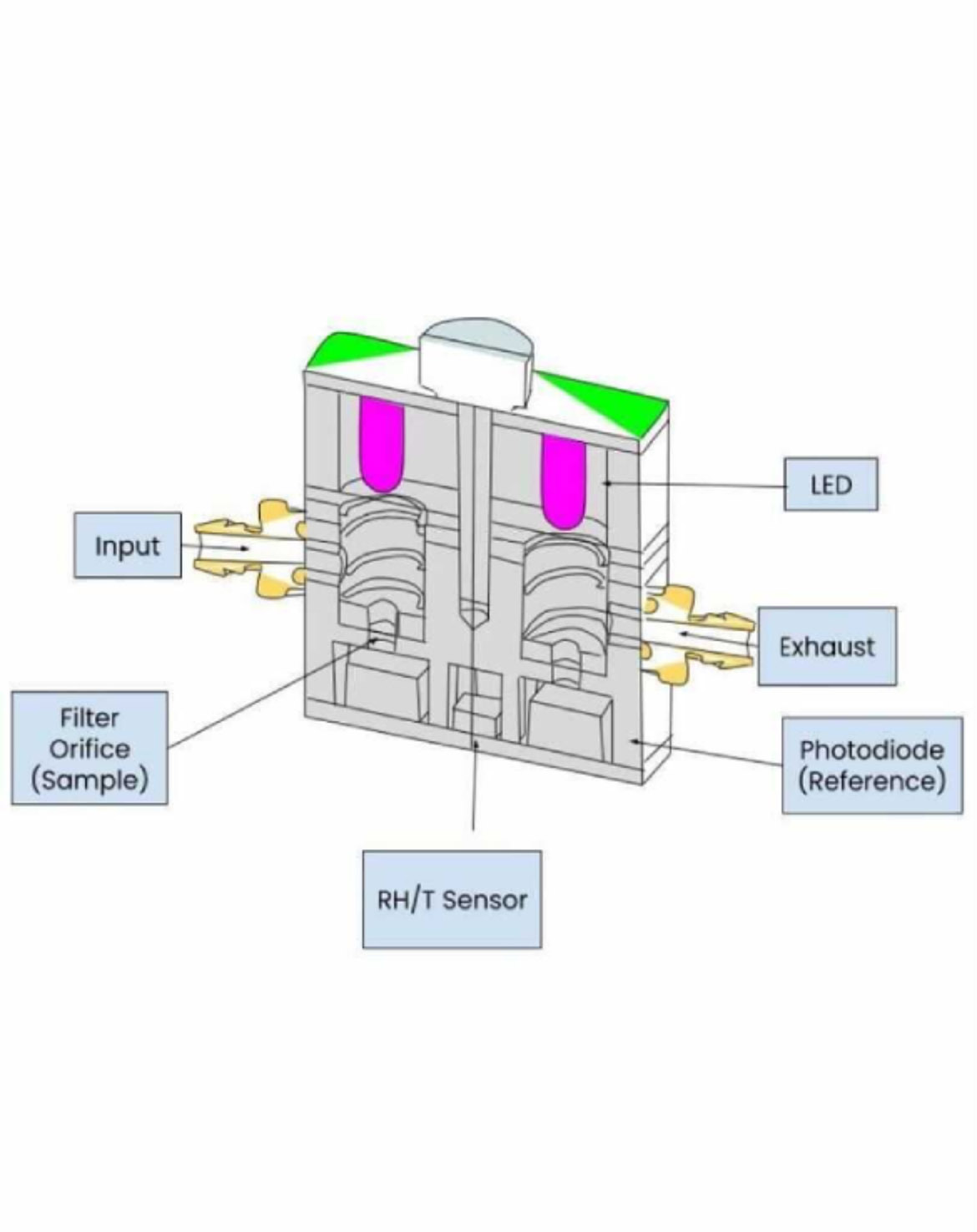 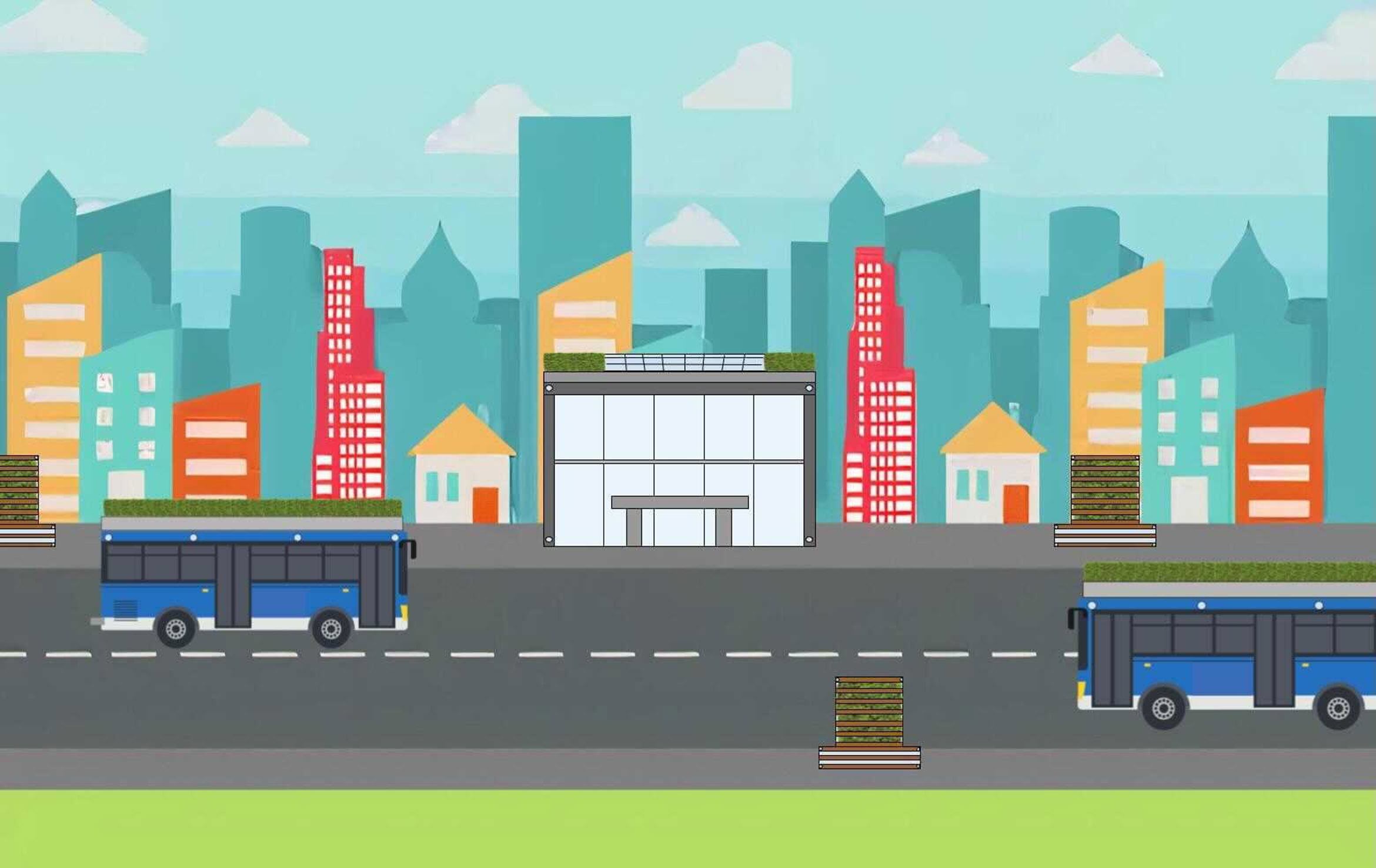 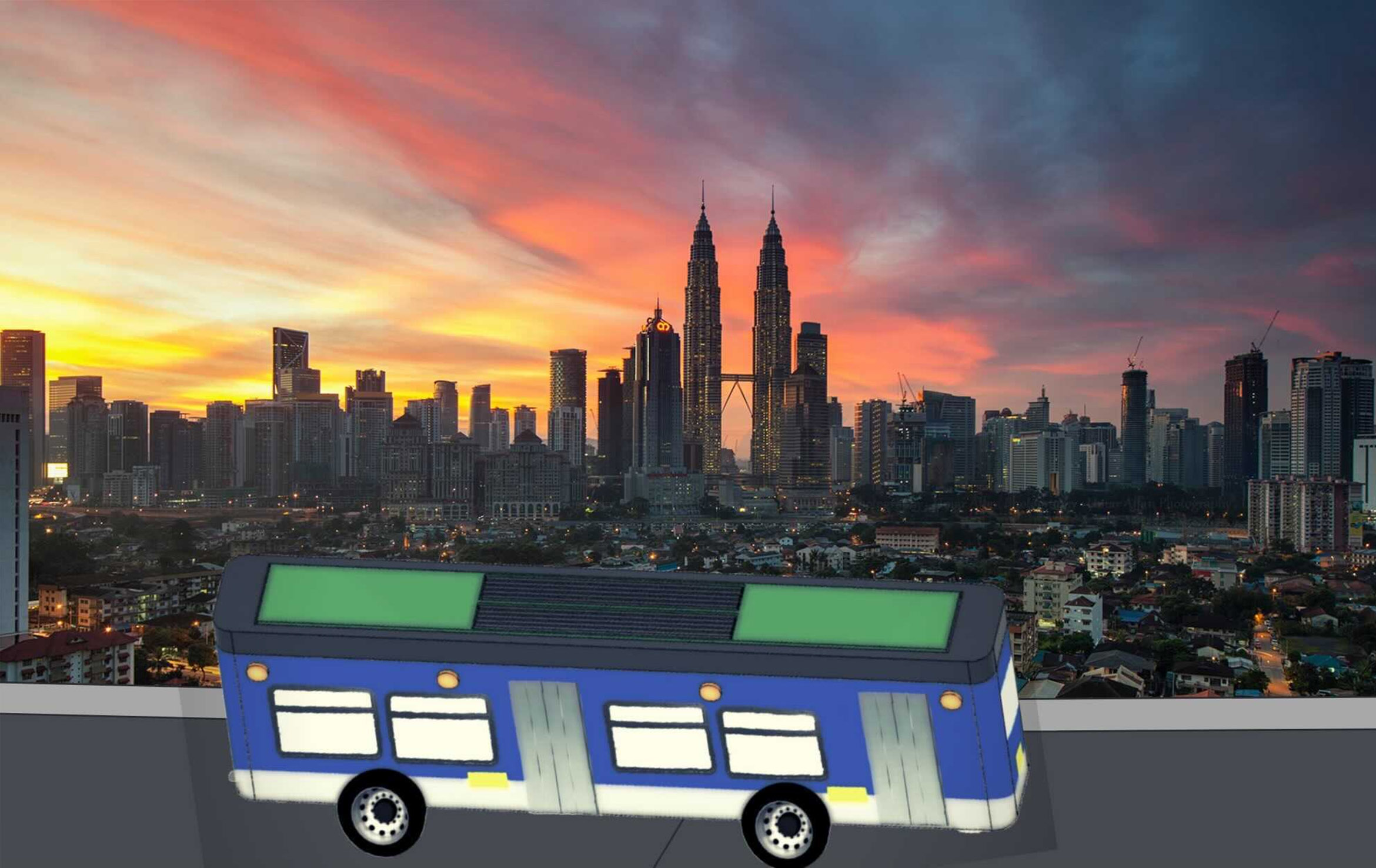 Phytoremediation is the process of using plants and technologies to create a balanced environment. Decreasing air pollution exposure through phytoremediation will ensure that all citizens of New Delhi, especially those who rely on public transportation, experience high air quality.

In 2019, air pollution was the leading risk factor in India, and it’s expected to be for 2020 as well. New Delhi is one of the most polluted cities in the world, where citizens who can’t afford a car and rely on walking, riding bikes, or waiting for buses can be exposed to twice the amount of air pollution than those who have the privilege of driving cars. This exposure can lead to a weakened immune system and respiratory illnesses. The long-term exposure is proven to reduce the lifespans of its residents by up to five years. Cleaner air will reduce the risk of citizens developing severe COVID-19 symptoms.

Specific moss cultures have the unique ability to filter polluted matter out of the air by binding the particulates to the leaf surface and permanently integrating them into their own biomass. Every moss culture is self-sustainable, only requiring a few hours of maintenance per year. IoT systems will self-water the moss with collected rainwater and will need to be manually filled during the dry season.

Moss cultures will be installed on the roofs of buses and around the city between bus stops, one per block. These installations will have IoT sensors and their data will be sent to the servers at bus shelters.

Solar panels will be installed on bus shelter roofs, bordered by moss cultures. The solar panels power a filtration system that is activated when a bus pulls into the stop, which will draw in the exhaust released by the bus and filter it back into clean air that is pumped out from the top.

Servers at bus shelters will upload the data from the IoT sensors to a cloud. The data will track where pollution levels are most dangerous, allowing bus routes to be optimized with the lowest levels of pollution.

This system will not only ensure a safer experience for citizens who rely on public transportation but will also provide cleaner air that saves lives.